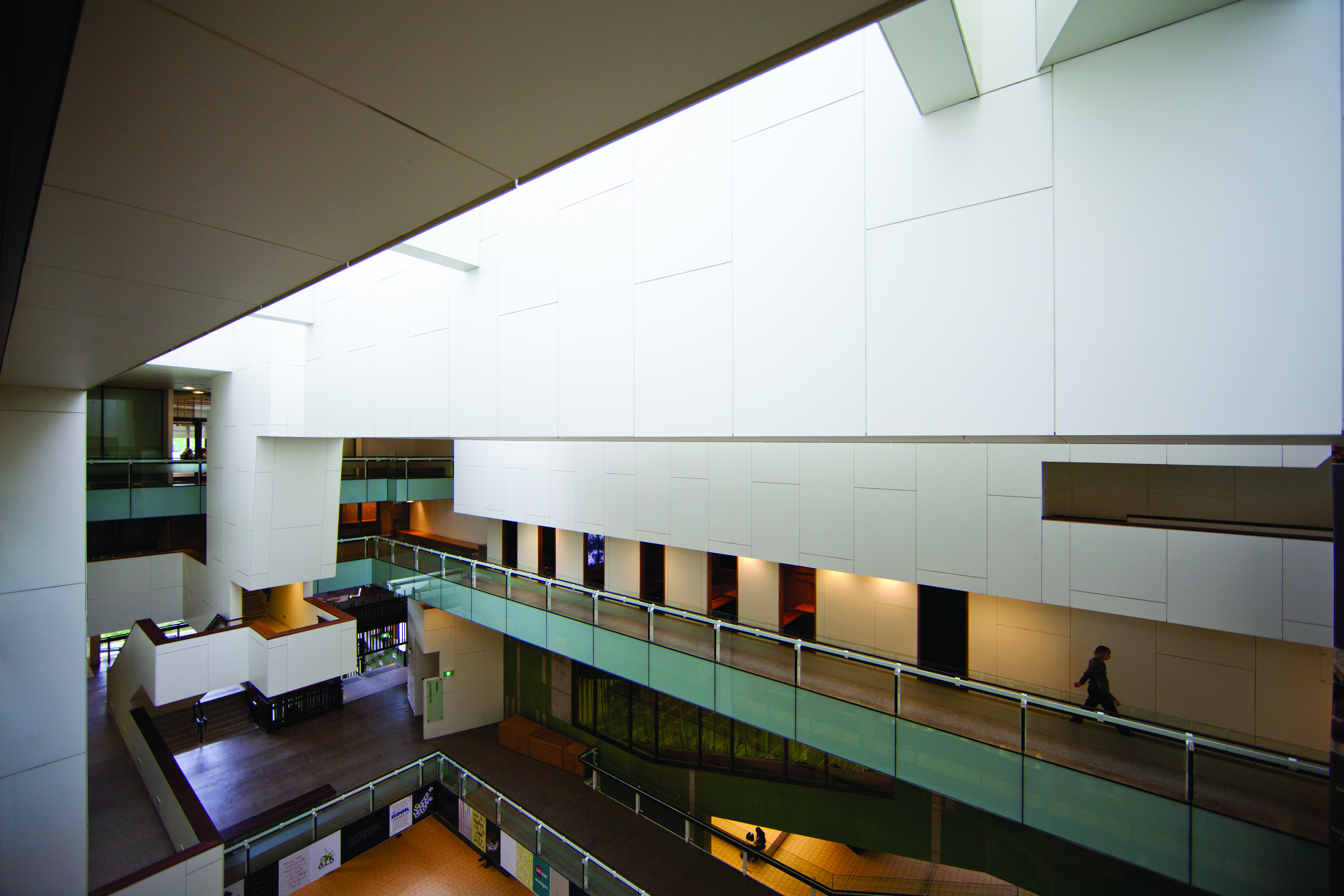 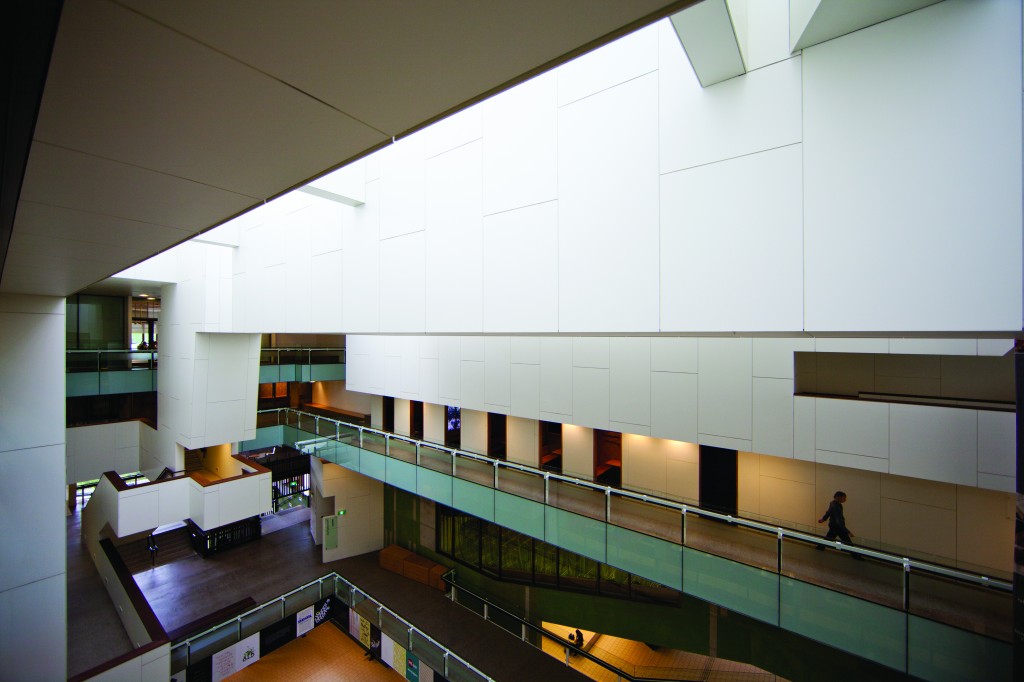 The State Library of Queensland re-design by Donovan Hill (in association with Peddle Thorp Architects) completed in Brisbane, Queensland in 2006 is, for me, an architecture of great promise. The project has been a popular success, being something like a “termite’s nest” with a broad and diverse set of spaces and activities that create a sense of active public space within a previously insular institutional setting. 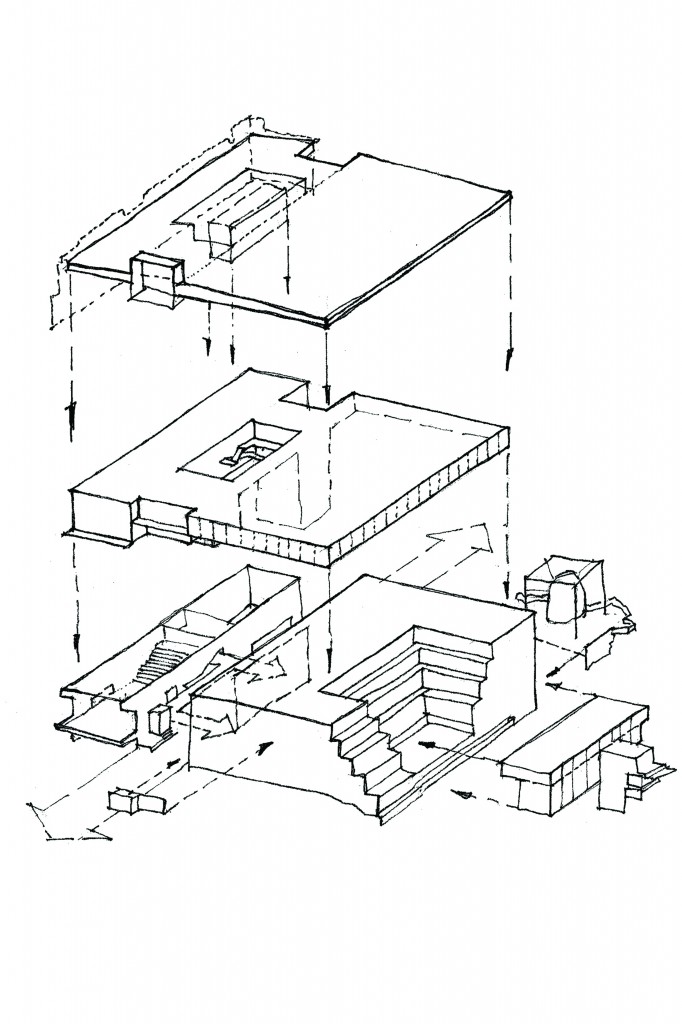 A critical aspect of the building’s form is its re-creation of domestic style space within public space. In a country such as Australia where domestic architecture is predominant in cultural terms, the “domestication” of public institutions is a way to have people feel “at home” in a city where the suburbs offer the main form of living. At the same time the building does not “talk down” to its public but seeks to engage it in playful ways. There are aspects of the building that recall the work of Alvar Aalto and his attempts to “humanise” architecture and public space. These values are important to a culture at the other fringe of the world that is dominated by an open and vast landscape that dwarfs attempts to make architecture at a similar scale. I like this building because it signals a new beginning for public space as an open experiment beyond the settings of Europe and America where such cultural questions about public space are usually answered through the repetition of, or reaction to, conventionally understood architectural forms. With the main interior actually being exterior space there is a delightful ambiguity to experience here. The sense of being enveloped in the larger landscape and the benign climate is ever present.

Yet the recent dramatic floods that engulfed Brisbane also inundated the building, breaking the fragile truce between nature and architecture that so strongly characterises this vast continent. 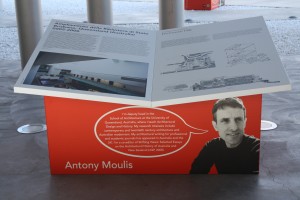 (panel presented at the exhibition “The Architecture you like©”, MAXXI Museum, Rome, 24 February-10 May 2011)