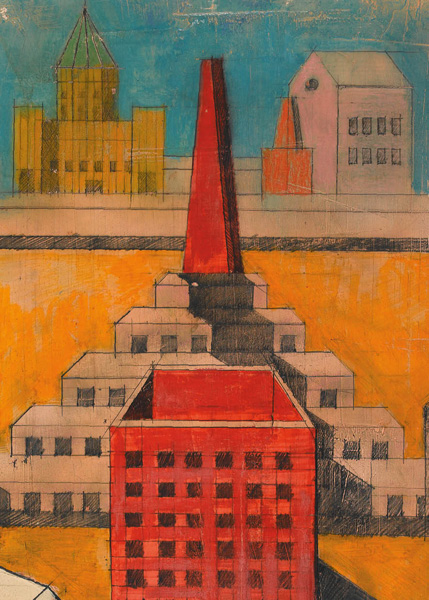 The first retrospective exhibition in France devoted to one of the founding movements of post-war architecture, from Italy, “La Tendenza, Italian Architectures, 1965-1985” presents a selection of over 250 drawings, models, photographs, paintings and films, as well as a rich documentation. The exhibition traces the highlights of the movement led by Aldo Rossi. Rejecting the notions of avant-garde and Utopia to initiate a political and critical architecture tuned into reality, La Tendenza offers a new approach to the architectural project founded on a renewal of drawing and the image.

EXHIBITIONS AT THE CENTER