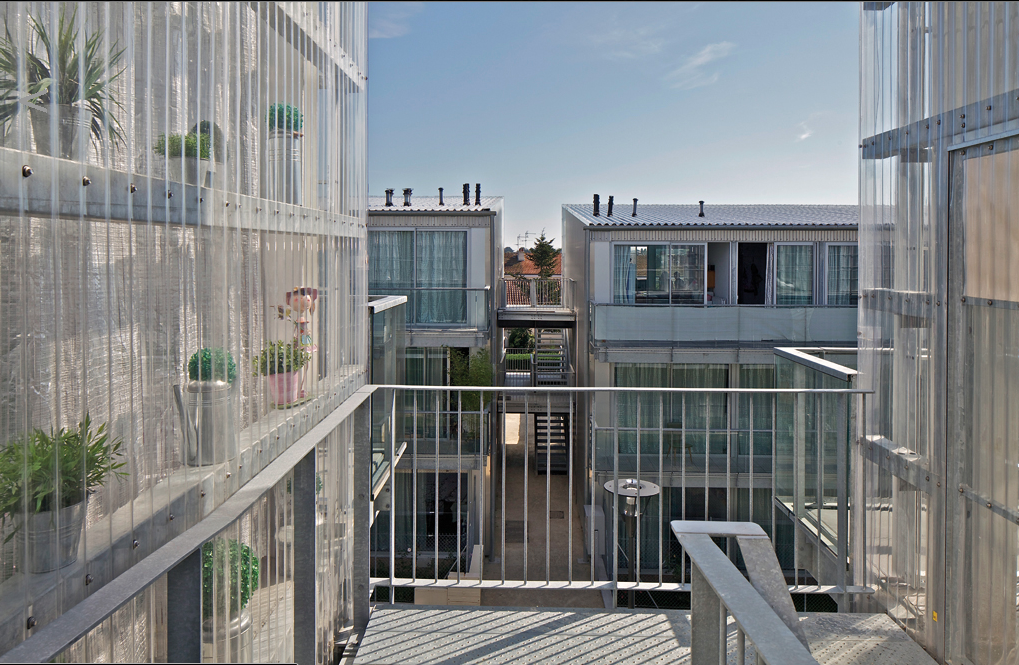 Anne LACATON was born in France in 1955. She was graduated at the school of architecture of Bordeaux, in 1980, and got a diploma of urban planning at the university of Bordeaux in 1984. She is teaching as visiting professor at the University of Madrid since 2007, and in 2011 at the Ecole Polytechnique in Lausanne, as well as Harvard GSD Studio in Paris in 2011.

Together with Jean Phillippe Vassal, they created the office Lacaton & Vassal in 1989, based in Paris. The office has a practice in France, as well as an international practice, working on various programs of buildings and urban planning.