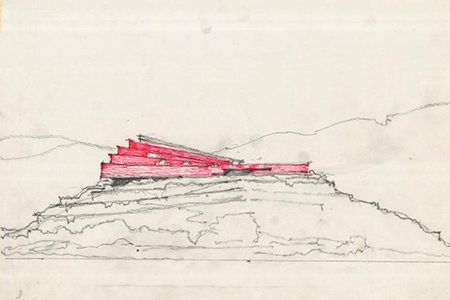 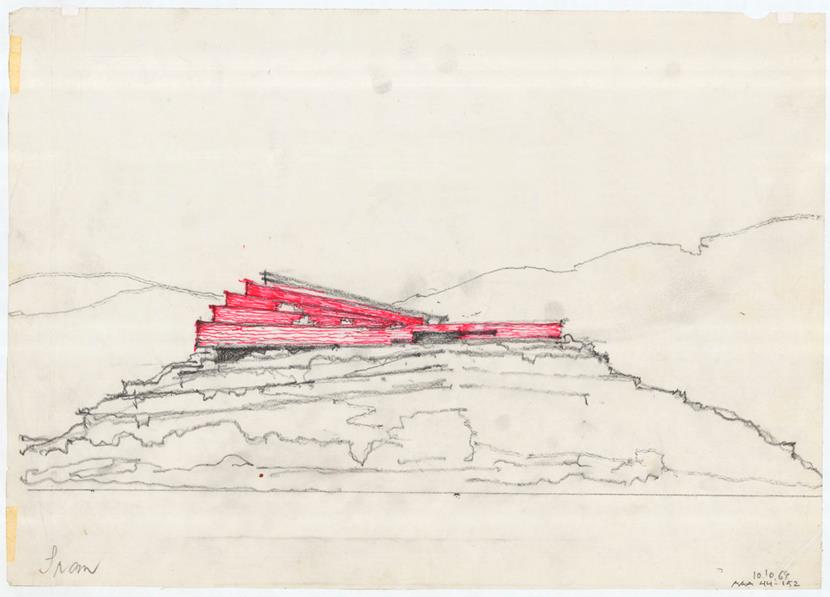 The 2nd Alvar Aalto Researchers Network Seminar, “Aalto beyond Finland. Architecture and Design” aims to create a network of researchers interested in the work of the Finnish architect Alvar Aalto. The meeting in Rovaniemi, in February 2015, will be an opportunity to present up-to-date research and provide a significant meeting point for those fascinated by Aalto’s buildings and projects, in a relaxed and collegial atmosphere.Aalto’s work has had an exceptional impact beyond Finland since the opening of his office in Turku in 1927. Before World War II, his furniture was exhibited in strategic venues in Europe and America, from which Aalto established a solid network of professional contacts. During the post-war period, he took on many assignments and received great recognition in various foreign countries. His buildings, scattered around the world, as well as his unrealised projects, contributed to spreading Aalto’s design method in different architectural communities, thereby proving its validity outside Finland. Even countries in which Aalto did not design any projects or construct any buildings, such as Japan, Australia, New Zealand, Norway, Spain, and Portugal, were influenced by his work. Although recent scholarly studies have contributed to an exploration of Aalto’s work abroad and its impact in the international context, they are fragmented, dwelling on national questions, without a holistic view. The 2nd Alvar Aalto Researchers Network Seminar “Aalto beyond Finland. Architecture and Design” strives for a comprehensive survey of the impact of Aalto’s architectural and design works abroad, in order to highlight those thematic communalities and connections among different international experiences.

The seminar will be organised in two session types:

1. The “thematic session” will include papers of 20 minutes each, plus 10 minutes of discussion. Suggested topics may include, but are not limited to:
• Aalto’s impact in post-war international architectural culture
• Aalto’s furniture exhibitions
• Personalities who established a peculiar relationship with Aalto
• The impact of foreign cultures on Aalto’s work

2. The “PechaKucha-style session” will consider papers of 10 minutes each (20 images), plus a short discussion. It will be focused on an analysis of Aalto’s buildings and projects outside Finland. Papers might tackle either one or a group of buildings/projects. Authors of accepted papers are encouraged to avoid reading presentations.

Participants in both sessions have to submit an abstract and, if selected, provide a final paper (3000 to 6000 words long) to be published in the proceedings. For more details, see the timetable.

After the seminar, there will be an opportunity to visit Alvar Aalto’s more remote, and yet fascinating, buildings in Oulu and Vaasa, on the Finnish West coast. The tour will end in Alajärvi and Seinäjoki, where Aalto’s cultural and civic centre has recently been extended with a widely acclaimed new library by the Finnish office JKMM Architects. On Friday 21st February, there will be a possibility to visit the Viipuri Library, which has recently been restored.

Timely submission of papers is critical to the success of the programme. The procedures and timetable detailed below will apply.

1. 15th June 2014 – Deadline for proposals
Abstracts in a Word document of no more than 300 words, accompanied by a short biography of the author (max. 200 words) and low-resolution jpeg images, should be sent to Merja Vainio (Alvar Aalto Academy assistant, merja.h.vainio@alvaraalto.fi). Please specify the type of session for which your paper should be entered (“thematic session” or “PechaKucha-style session”).

3. 29th September 2014 – Submission of paper, full text
The final papers (both in the “thematic session” and the “PechaKucha-style session”) will be 3000 to 6000 words long (including endnotes) and will comprise up to 10 illustrations each. Each paper will be screened by the committee to ensure its quality of exposition and relevance to the call. The committee may require further rewriting of the paper to bring it up to an acceptable standard. All the approved papers will be published in the proceedings book, which will be released at the seminar in February 2015.

4. 20th October 2014 – Submission of revised papers (if requested by the committee)

5. 30th October 2014 – Opening of registration
All participants must pay the registration fee. It is €270 euros per person and covers registration, lunches, coffees, and VAT. The participation fee for students is reduced to €80.

The committee looks forward to receiving proposals in response to the call, and is happy to respond to inquiries from interested parties. The committee will publish the definitive programme of the seminar on the website of the Alvar Aalto Foundation at a later date. Questions may be addressed to Esa Laaksonen, Silvia Micheli, and Aino Niskanen, via e-mail, to Merja Vainio (Alvar Aalto Academy assistant, merja.h.vainio@alvaraalto.fi).

Participants might find it useful to consult the following list of countries for which Aalto worked on one or more projects, or in which he built one or more buildings. For more details, please visit the web page http://file.alvaraalto.fi/search.php.

k) Brazil:
1. Interior design for the Finnish embassy in Brasilia, 1972