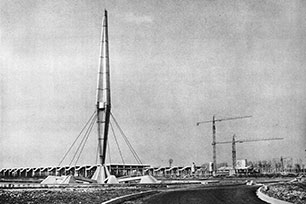 The case of the six towers, all standing in the municipality of Ciserano, represents a crucial point for understanding this human environment but is also a peculiar situation which catalyzes dynamics and reinforces relationships between people living and fighting together as they see their right to the city and to the house being violated.

The residents living in this complex bought their apartments or are renting them from Italian owners.  BAS, the society that manages the distribution of running water in the six towers, claims that the residents have to pay them a debt of 400.000 €: the current residents partially impute this debt to the former ones.

It is reported (V6) that some bills received by the residents of the six towers report unrealistic amounts.

These problems related with water supplies led the BAS society to turn off the taps periodically: this dynamic increases the sense of discomfort and uneasiness felt by the residents of the towers.

The community of the residents has been protesting in the last years because of these daily violations of their right to the house and to their basic needs. 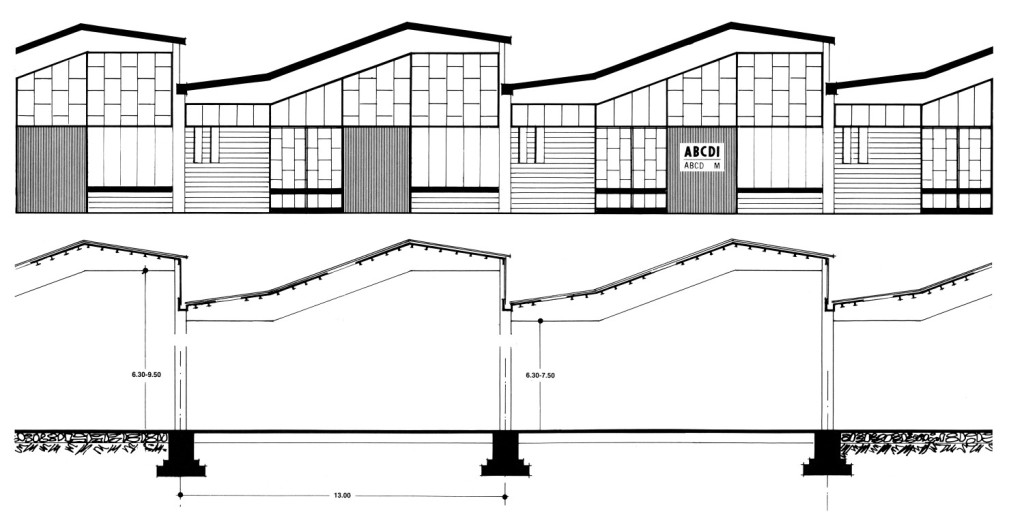 The new master plan for the area (V7) was drawn up by the regional and the provincial institutions without involving the community in any debate , much less in the design process.

The demolition of the towers was scheduled for 2013 (V3) but now, in 2015, the buildings are still there. The community learned about this decision from the local newspaper, l’Eco di Bergamo.

The case of Lilian Dominguez

Lilian Dominguez is a resident of the tower Anna 2, where she owns a 120 m² attic. This apartment was bought by her son, Guillermo Dominguez, and his wife. Guillermo arrived in Italy at the age of 16 for his studies and he is now an opera singer. Lilian Dominguez worked as a journalist in Venezuela (El Nacional) and in London (BBC). She arrived in Zingonia in 2001 through family reunification.

In this interview (V2) she tells us about her story and the contingencies related to the problems of Zingonia and particularly to the residential complex.

When her son Guillermo bought the apartment in Zingonia in 1985, he paid 100 millions £. In anticipation of the demolition of the towers they were offered 18.000 €, less than one third of the current market price. If they don’t accept this offer their apartment will be expropriated.

She also recounts that the means of threat are not only related with water supplies and expropriation, but also with the inexistent heating system and condominium electricity for lights and lifts.

The communication with the municipality, the province and the region is always filtered by the local press: this is how this community received the news, for example, about their imminent expropriation and about the new master plan.

Lilian is still living in the attic in Zingonia, despite this situation of quotidian frustration due to the pressures coming from the institutions.

The residents are rising up against the  perpetrators of this planned abuse, says Lilian, and they are doing this together: that’s why they formed a committee named Comitato Zingonia. 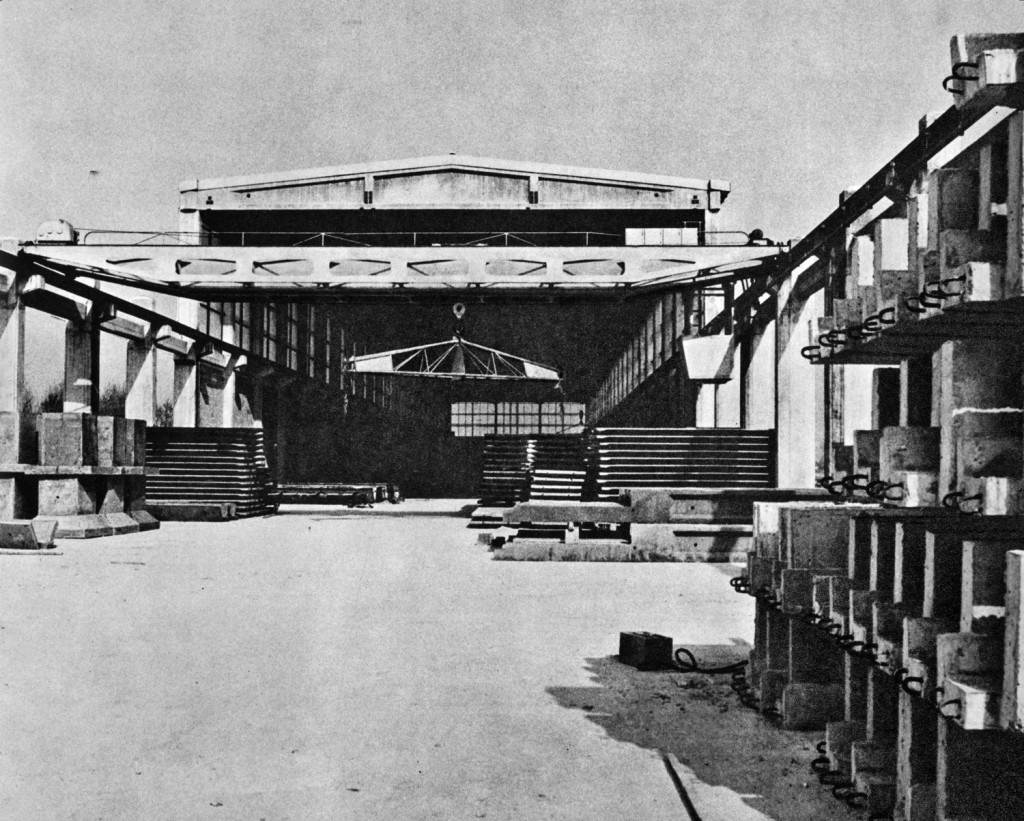 The voice of the residents

On October 29th  2012, the different parts involved in the renewal of Zingonia signed the project.

One month later the project was presented to the population in Verdellino by representatives of the Province of Bergamo and of the Lombardy Region, the majors of the five municipalities, representatives of banks and local businesses, and the general manager of ALER Bergamo, a company that manages social housing on a provincial and regional scale. ALER is also supposed to pay for the expropriation of the apartments in the six towers and to build new housing complexes in the context of Zingonia’s urban requalification.

After the speakers’ presentation of the project for Zingonia, a representative of Comitato Zingonia expressed the thoughts and the feelings of the residents of the towers:

“Good evening, I’m here to represent the community that lives in the six towers of Zingonia.

We felt the need to meet and unite to raise up our voice and to express our thoughts because we live there.

This is the first time that we are able to take the floor in front of you and we’re sorry to hear that we succeeded when it’s too late, when the project has already been drawn up and all of you have signed it.

You want to deprive us of our homes at your own conditions and you want us to stay silent, and if we don’t accept it, you will proceed with expropriations.

We cannot accept it and we’re now here asking you which kind of guarantees you are giving us for our future. We can answer for you: none.

You’re continuously declaring on the press that in less than one year the towers will be demolished without taking into your consideration our presence and without giving us any prospect. We have to accept 11.000 € for our house after all the sacrifices and the money we had to spend for it. You do not consider us as full citizens and you demonstrate that every time you prefer talking to a journalist rather than with us. And please, stop it: using the state of decay of the towers is just an excuse for doing what you’re doing now, defending your interests. We’ve been asking you for some help for 20 years, we wrote you letters; twenty years of protests in which we tried to grab your attention without any result. No one’s listening. And now you’re here, asserting that we caused this state of degradation. You say that you want legality when you are now occupying the place of a council member that has been arrested and put in jail because of his relation with ‘ndrangheta. If you want to go on like this, like you ever did before, you can do it but you have to know that we’re going to oppose you with every means we have until we will be heard, until we will get an answer from you.

We will fight for our dignity and we just ask for respect, respect and again respect.” 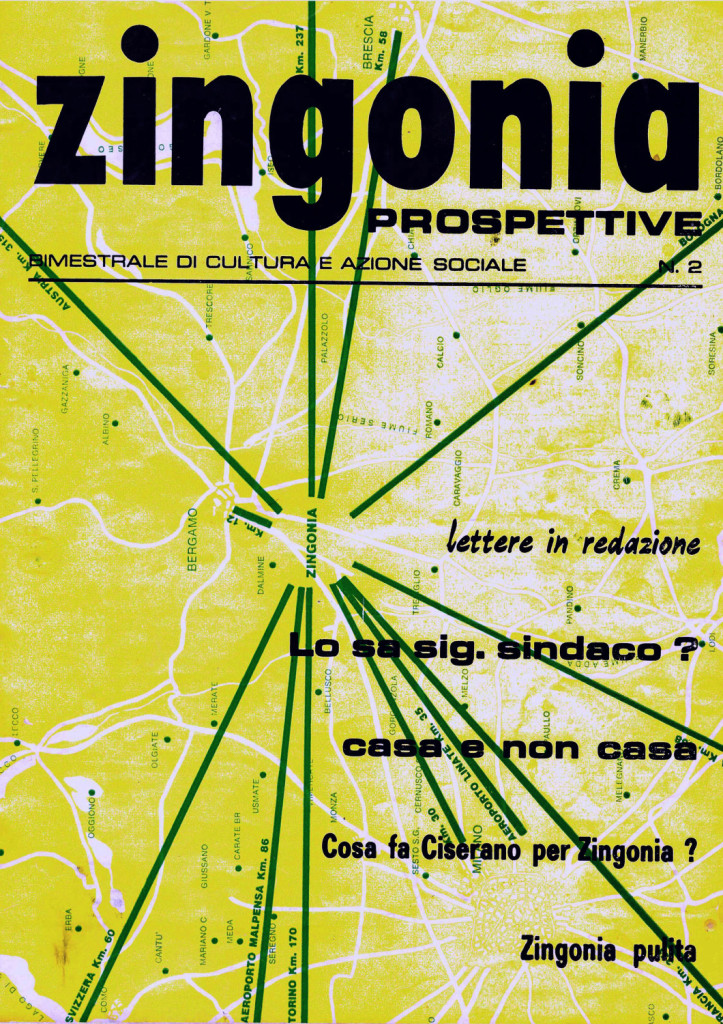 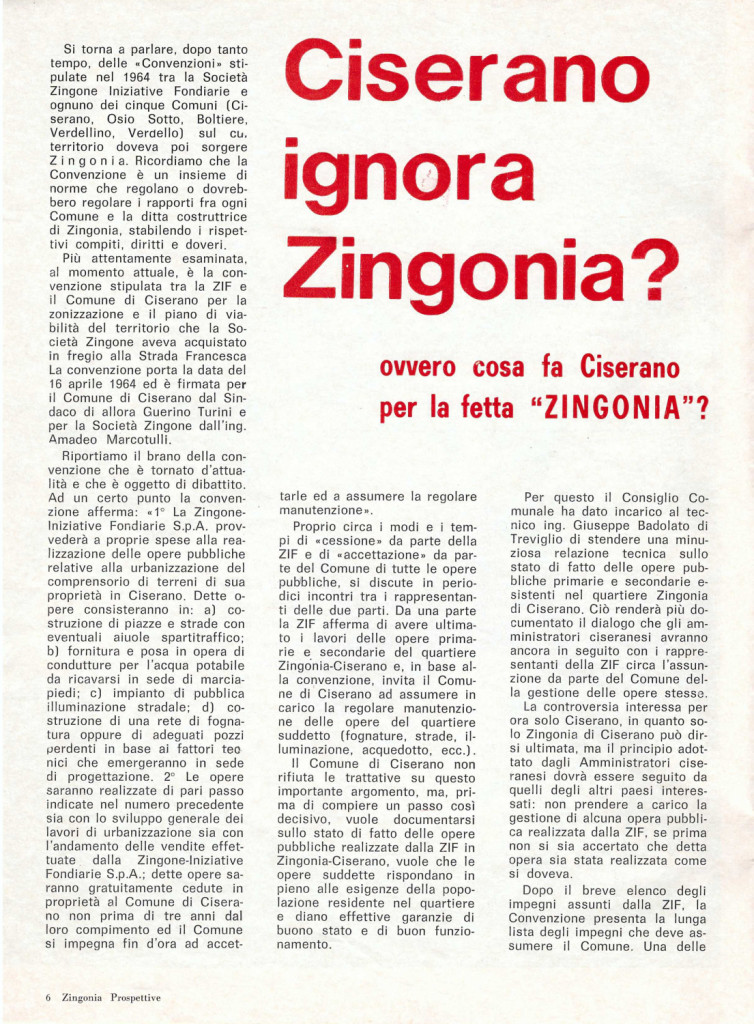 The situation of the towers of Ciserano is indicative of the dynamics affecting Zingonia.

We’ve encountered here some of the main themes characterizing modernist urban planning: the tabula rasa, sistema rodoviarista, the zoning, the planned city. The failure of the modernist way of conceiving the urban environment is here crudely shown in its most extreme effects: a continuous and peripheral planned city.

Moreover, it has to be emphasized that Zingonia’s construction was not completed: the city is physically missing an important part. However, we can assert that other factors were equally responsible for the deterioration of such a built environment.

Its evanescent identity, its placelessness, its lack of public spaces in which people from different ethnicities and cultures could meet: the next important step for this city is to use its complexity in order to gain from it, in order to make social capital a goal for the whole community.

The attitude of public and private institutions, trampling on the rights of the whole city, is dangerous and despicable : not only because they are simply pursuing their economical interests, but also because they are imputing the responsibility of its decay to the immigrants living in Zingonia  but also reinforcing fear of otherness.

Institutions are now failing in dealing with an inherited built environment that has left many problems but that cannot be brushed aside with a new master plan.

“Social space is a social product” (Lefebvre, 1974): space is not a result of abstract operations in an abstract environment but is the result of social relations that pre-exists, that acts and modifies the environment. Design processes must take into account the social processes  and must deal with the complexity of both physical and social environments. 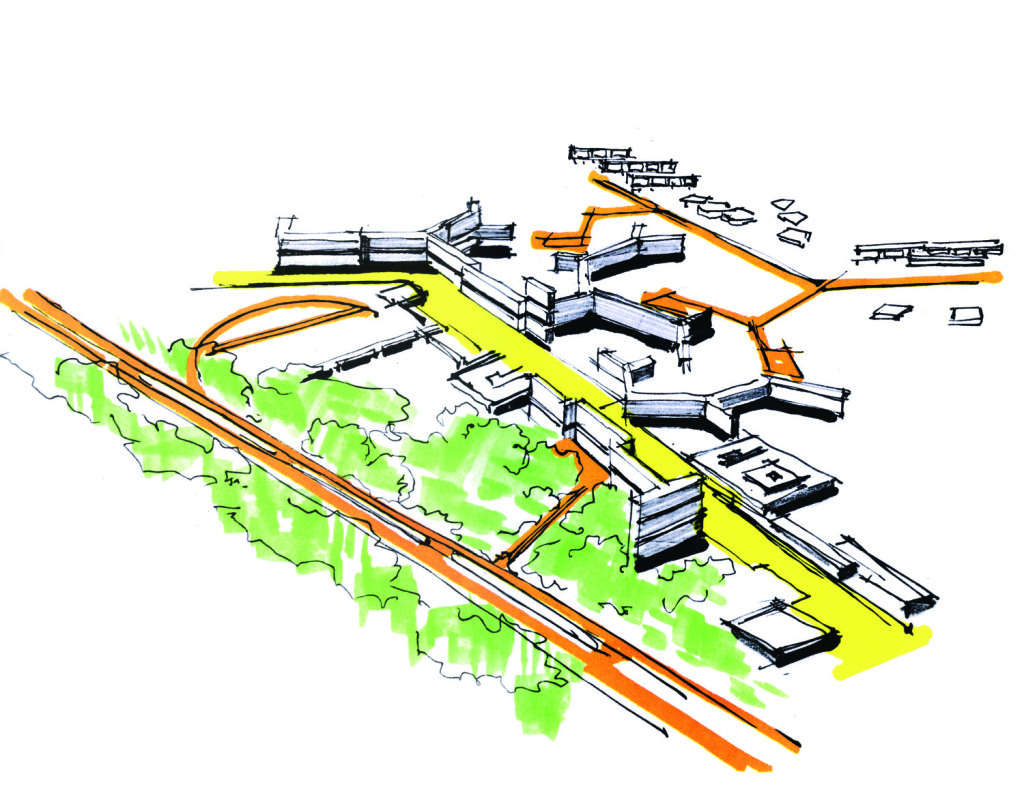 5. Fenster, T. (2006) The Right to the Gendered City: Different Formations of Belonging in Everyday Life.

Documentary by RAI (Radiotelevisione Italiana), the national broadcaster, of 1968 showing the new-born Zingonia

Testimony by Lilian, a venezuelian inhabitant of the towers of Zingonia in the territory of Ciserano, in a video shot by Comitato Zingonia

Videos by BG Report (http://www.bgreport.org) independent information portal of the province of Bergamo, reportage of a few meetings between the administration, investors for the new urban project and the inhabitants of the six towers called Anna and Athena

Domenico Zambetti arrested for being involved with ‘ndrangheta (10 Ottobre 2012)