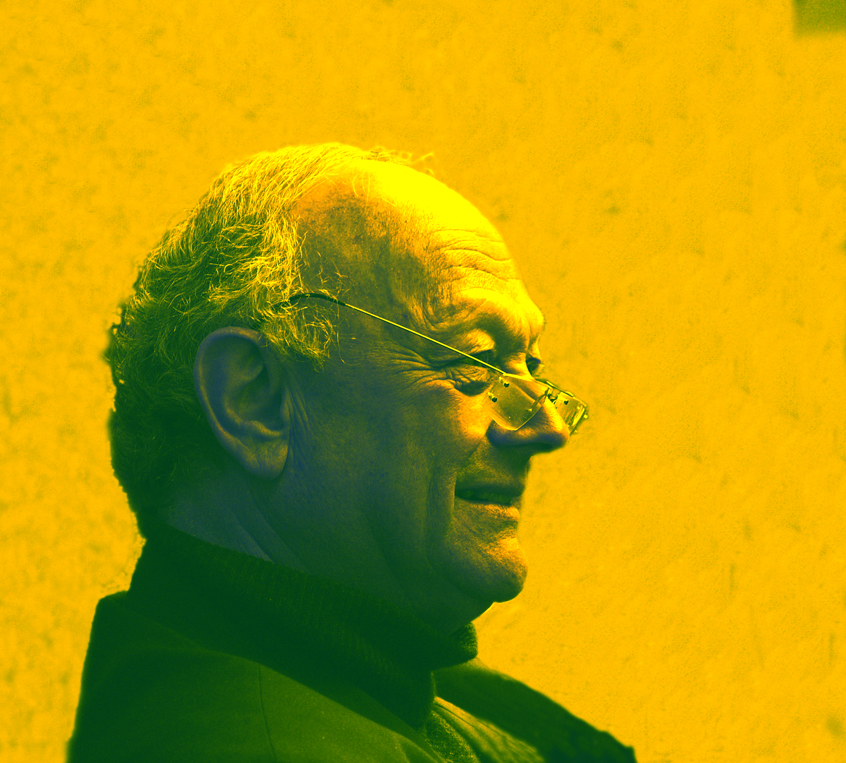 It could be argued that the mythology of (lone white male) authorship is particularly strong in Australian architecture, where it is amplified – from the outside, at least – by a kind of frontier exoticism, and a ‘regionalist’ fetishisation of site, climate, and place. A key illustration of this is the award of the 2002 Pritzker Prize to Murcutt […]
by Naomi Stead 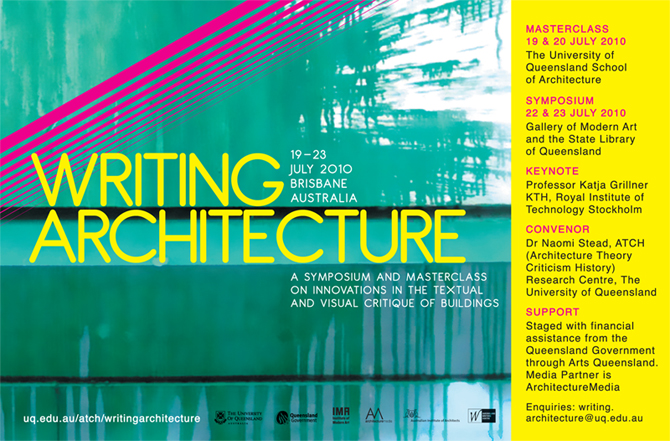